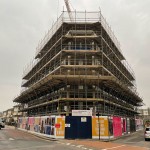 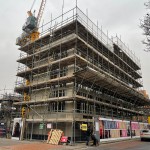 Scaffold project erected on the River Thames for RNLI 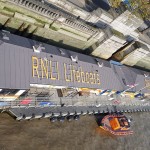 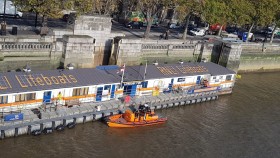 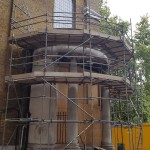 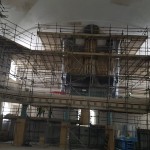 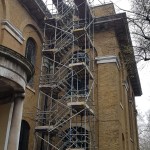 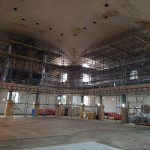 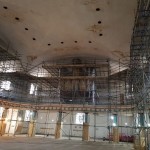 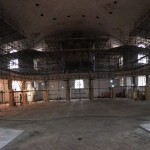 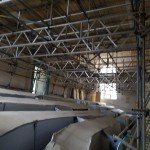 Project: Anchor House, Barking, E16 4HB
One of our most recent projects was to supply and erect scaffolding for a new build project on a challenging site, tucked between existing buildings and located on a busy road in Barking, Essex.

Scaffolding Erecting in Essex and Hertfordshire

Refurbishment of Roof and Windows 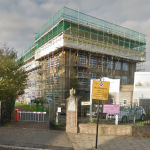 We have and are continuing to work within various Schools around Essex & London.

We will be delighted to discuss your requirements.

Get a competitive quote